After a disappointing round at Thruxton and now at the half way point of the championship, Silverstone was a crucial round to claw back the points we had lost and move up in the championship after being knocked down to 7th.

Friday we had two Free Practice sessions, where we placed 4th and 16th. After struggling throughout the day, we then found significant damage to the car from the previous weekends crash at Thruxton, which had been holding us back all day and affecting performance.

Saturday we started off with Qualifying, and what a disaster! After going for three flying laps and having been blocked on all three laps, we were down in P18 for both races.

Race 1 we started in P18, and after a great drive, finished P5, and P3 rookie with fastest rookie lap. Making up 13 places to get on the Rookie podium and in the Top 5!

Sunday we had Race 2 and the televised Race 3. In Race 2 we once again started down in P18 and came through to finish P8, meaning we made up 23 positions across the first two races of the weekend!

Race 3 we started in P8 after a brilliant race 2. After a good first half of the race and getting up to P4, we started to struggle with the car and ended up finishing in P8.

A good weekend full of recovery drives and overtaking, as well as moving up in the championship to P5.

Onto Croft, Yorkshire in 2 weeks! 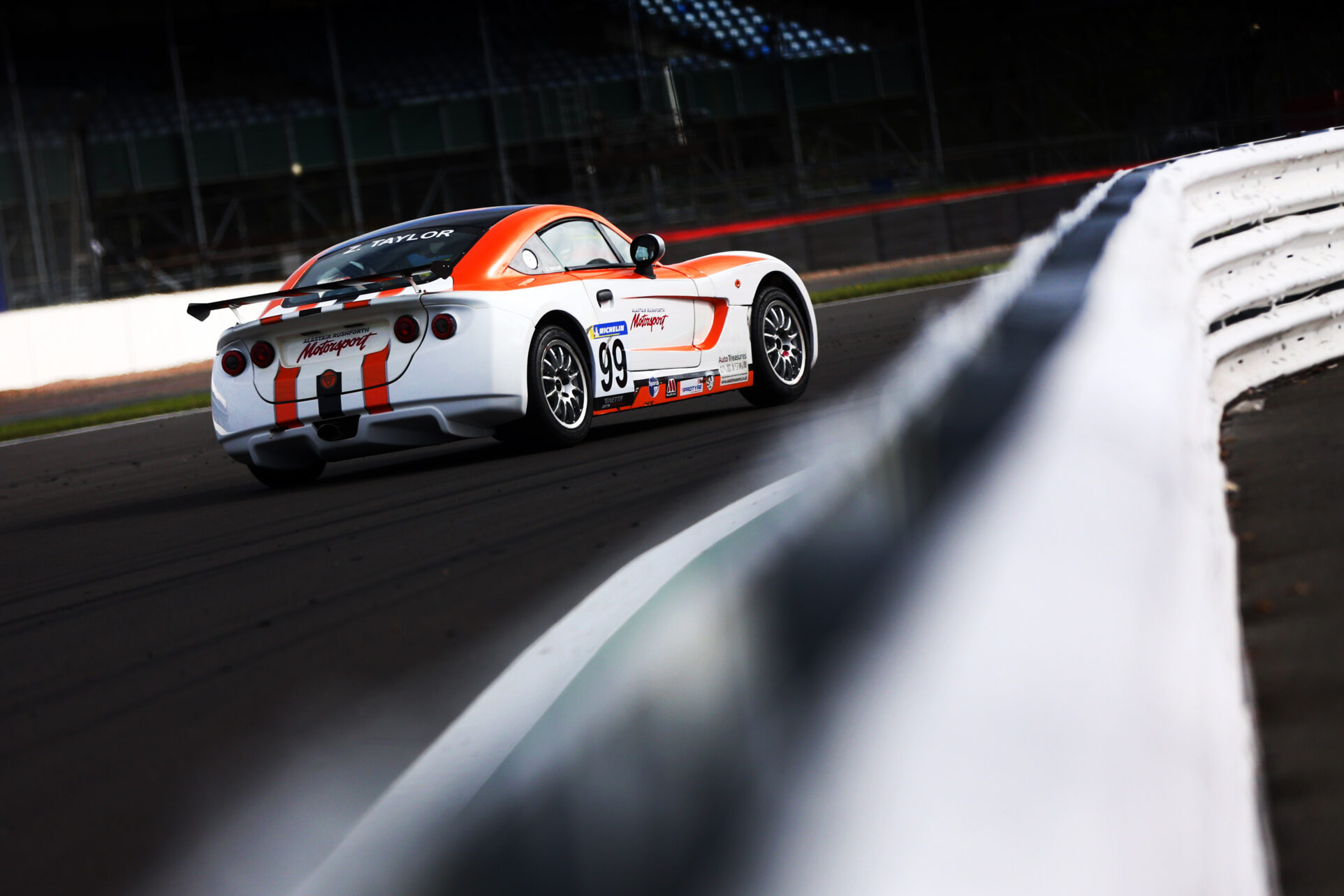