Born in 2003, Zak started his motorsport career in 2016,  racing in Junior TKM in the monthly club rounds at Shenington Kart Club and Rissington Kart Club, achieving several podiums in his first year as well as competing in the British Schools Karting Championships for Sir Thomas Rich’s Grammar school. 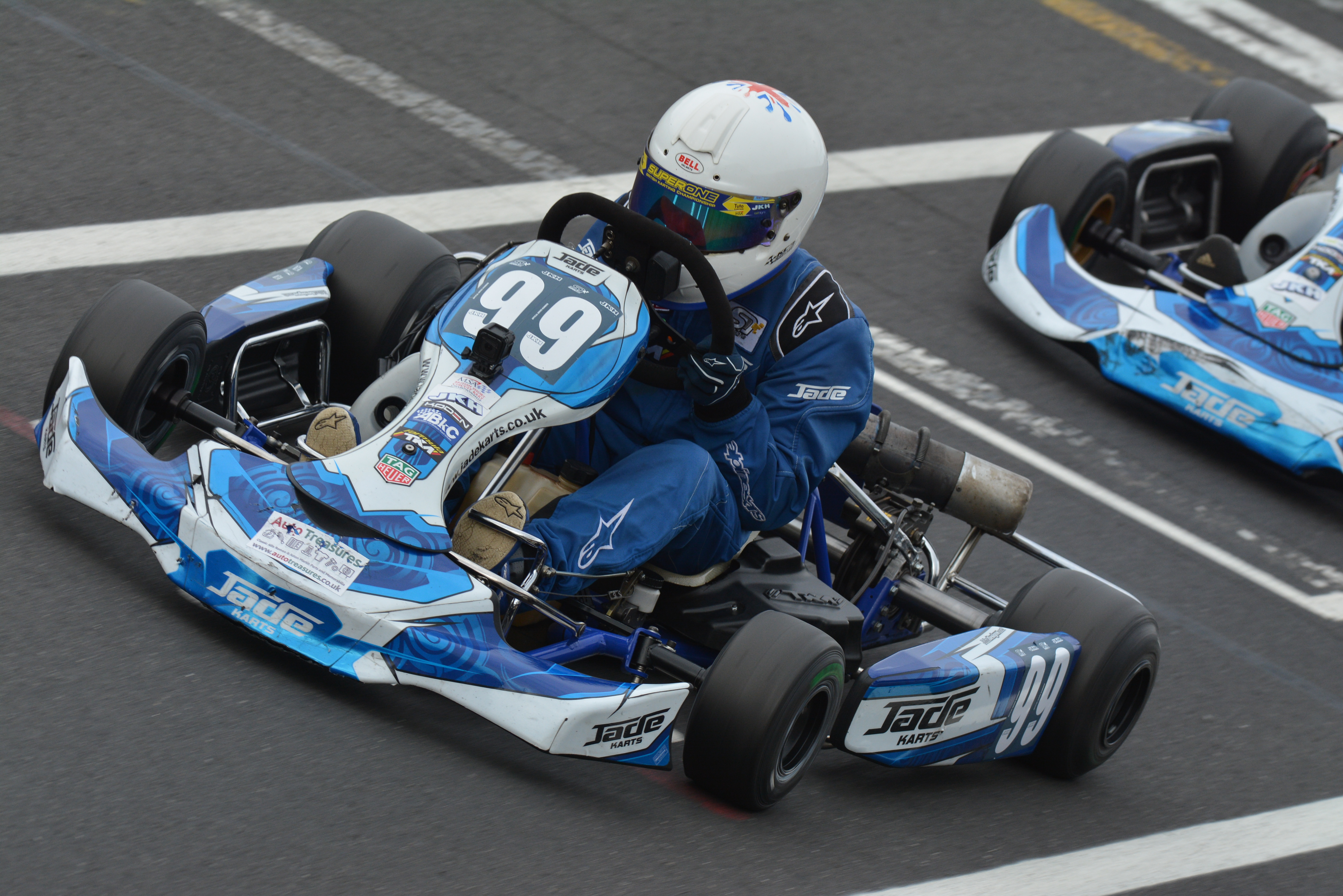 After a strong first year Zak progressed into racing in the British Karting Championships, finishing 6th overall and 2nd rookie. As well as this, Zak also won the PF International Junior Winter Series and finished 3rd in the Shenington Kart Club Championship. 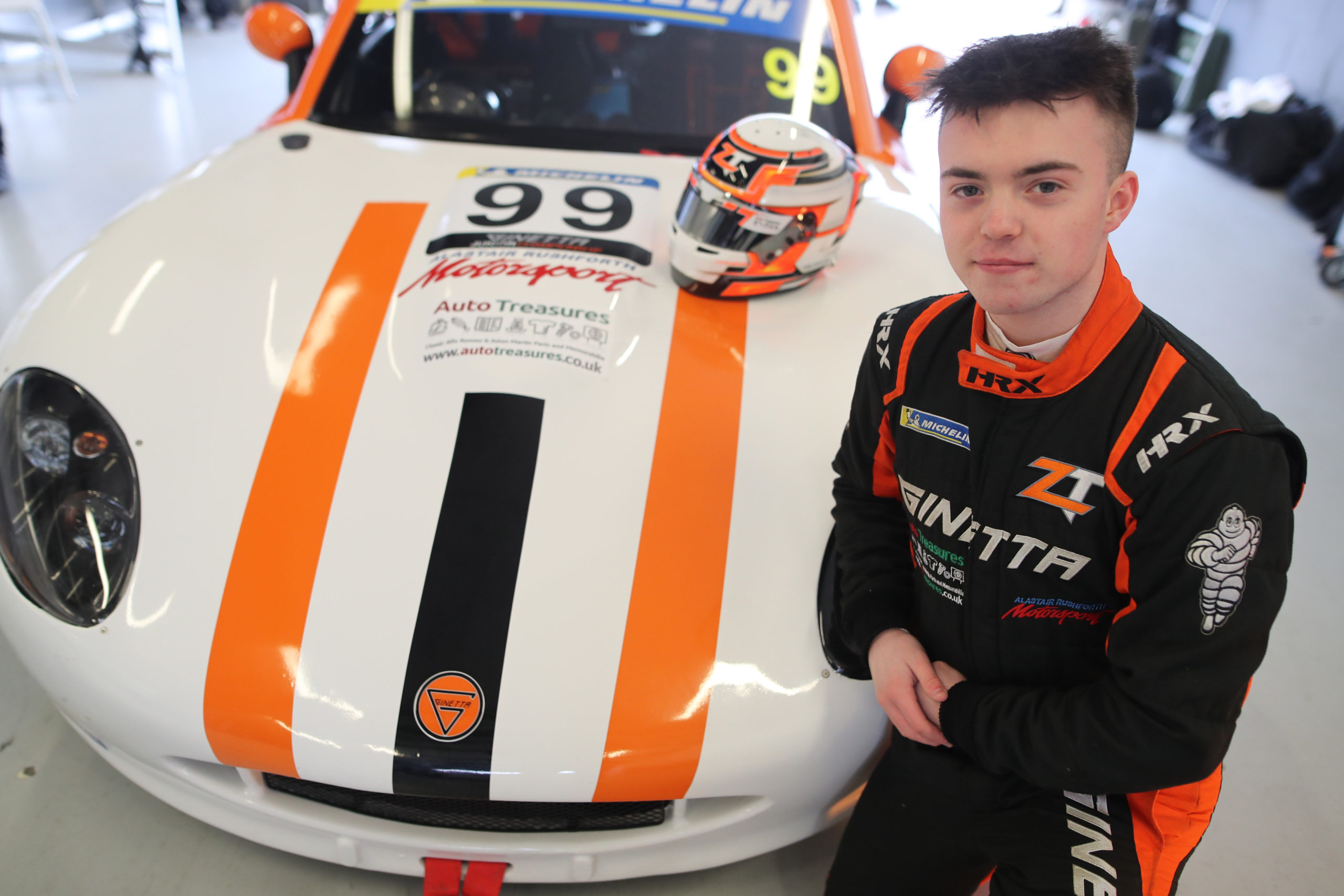 In August 2018 came Zak’s first test day in a Ginetta Junior, then going on to compete in the Ginetta Scholarship, graduating through to the second competition day and finishing as a finalist.

Zak started his Ginetta Junior career midway through 2019 by joining Alastair Rushforth Motorsport, after focussing on his GCSE’s which meant taking three months out of the seat. In late 2019 Zak then competed in three rounds of the Ginetta Junior Championship, and then in the 2019 Ginetta Winter Series.

After excelling in his GCSE’s in 2019, Zak enrolled onto the Motorsport UK academy at Loughborough College, studying Motor Vehicle engineering, Business in Motorsport and Sports Science.

In November 2020, Zak signed for Arden Motorsport in the British F4 championship following a successful test with the team at Anglesey.